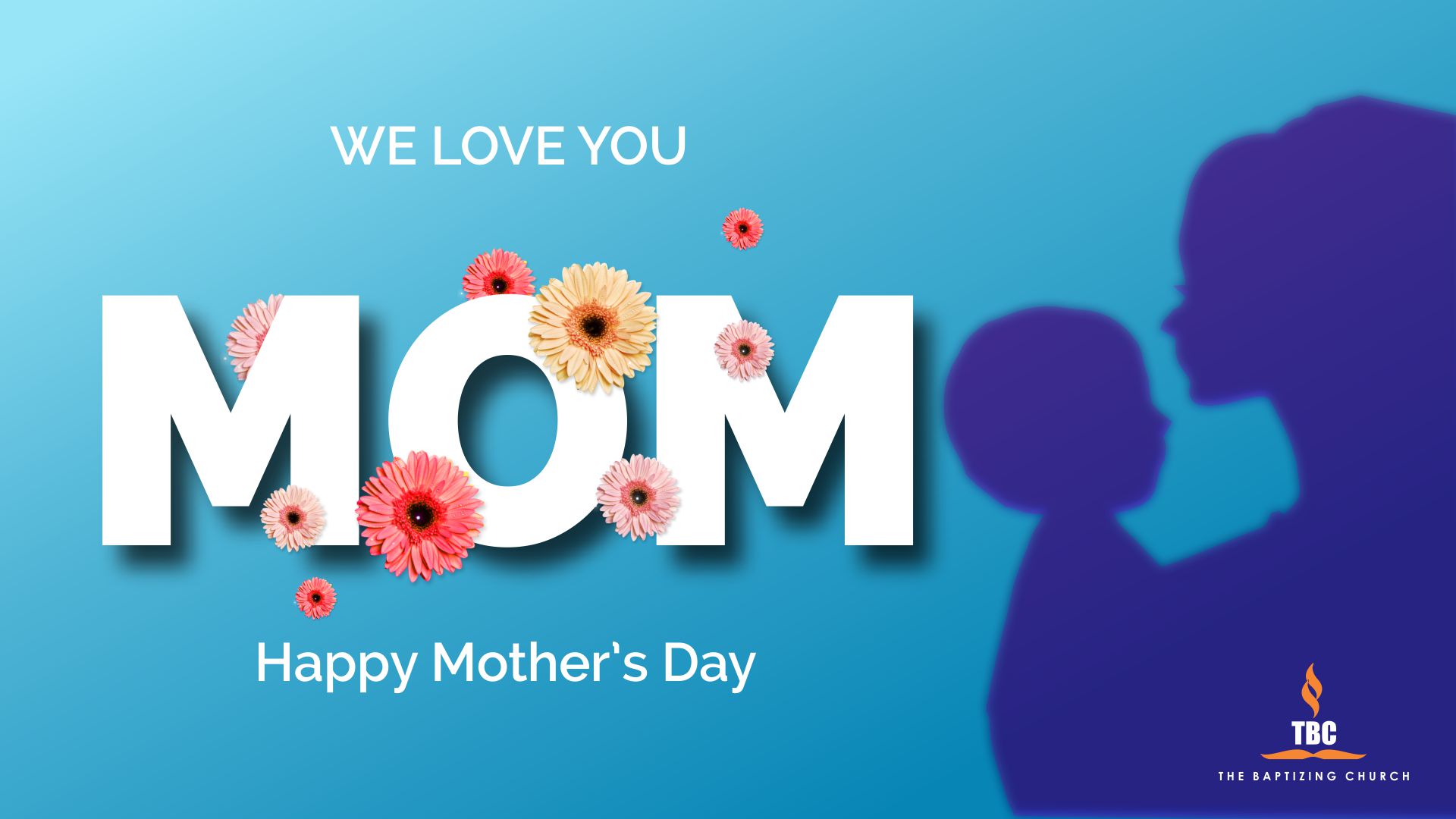 The nature of motherhood is so diverse.
It cannot be said to be one thing or a monolith experience for all women. Who then, is a Mother?

Is it the young woman whose watch has just begun as she sees her stomach growing, love blooming, worries and anxiety stretching, responsibility dawning, as she awaits the birth of God’s miracle.

Or the one in whose arms, a warm bundle is placed, sleep now a distant luxury. Who has no idea what day it is, why she smells like poop and above all, what to do with the writhing little human in her arms? All she knows is that her lips have not ceased in prayer as she charts the course for this little one’s life.

Could it be the grieving woman, who felt the life ebb away as the cramps begun and the blood flowed? A mother to be sure, because as she held it in her body, hope bloomed and love grew. “Grace” she called it. Faith she holds on to; blood and silent tears flowing as she gathers her resolve, hopeful for the next time.

Perhaps it is the frightened sixteen years old who has found herself in a predicament. Who quietly endures the pain of birth in a lonely room and in the dead of night, places a whimpering bundle on a trash heap as she sends a quiet prayer heavenward “God let her be found and let her have a better life than I could ever give her” as she steels herself against looking backwards and lives with the horrors of the baby’s tears and the uncertainty of her decision forever.

Maybe it is the woman who after many years and countless procedures is handed a bright-eyed baby found abandoned on a trash heap. Whose heart contracts in love the moment she claps eyes on this gift. Who displays the very nature of God by opening her heart and home to one in whose veins flows the blood of another?

It might be the one, single by choice or circumstance. Who is left raising children with little or no support; running from pillar to post. Overwhelmed, underappreciated and exhausted but is assured “My grace is sufficient for you”.

Is it the one who, after many years, has stopped trying and is convinced that her destiny lies in devoting herself to the love and care of the children of others? Who gathers them to herself like the Master tending to their needs and seeing that they want for nothing?

Or the one who juggles it all, marriage, children, career, tantrums, homework and afterschool programs. Often worried and guilty when her absence is felt but knows the sacrifice would be worth it in the end as she works towards setting an example of hard work and leaving an inheritance for her children.

Maybe it is the woman for whom the watch has begun again. Having raised all her own, her children’s children now surround her table, a crown to her and a comfort in old age. Who watches on in delight, showering love and indulgence that makes her offspring wonder if this is truly their mother?

These are some of the many faces of motherhood.

Sometimes, amazing, sometimes, full of pain. On this special day, I want you to know that I see you: I see your triumphs, I acknowledge your struggles and I salute your strength and courage.

Thank you for all you do.

Happy Mothers’ Day to you all.